The Lind’s journey began about six years ago when they moved to start a new job and see what a fresh region had to offer.

Fast forward a couple years and the housing market had been taking off and they were starting to get concerned about being able to buy a home. They then entertained the idea of building. Something they had never done and yet both were excited about the thought of designing their own place to call home.

They found a section and for the rest of year simply watched the neighbours commence building while they drew house design, researched colours, textures, and generally all things home related. There were so many decisions to make along the way. Many evenings were spent with a glass of red wine discussing options and ideas.

For the most part of their home they wanted it to feel warm and inviting, a place of calm and not too stark. Who knew there were so many whites! They had a couple a colour blocking ideas we were keen to experiment with. This led to hours of looking through colour charts and painting out ideas with Resene testpot.

They finally chose Resene Tangaroa in the media room and master bedroom.

As the media room is the second living area they wanted it to be warming, calming and just a place you can put your feet up and relax. Resene Tangaroa has totally met their expectations. They didn't just stop with a colour wall, but wrapped it over the ceiling as well. As the sun wraps its way around our home the walls have a different shade of Resene Tangaroa as the day ticks along. The windows actually frame the light and throw some really beautiful colours on the walls.

In the master bedroom they decided to have two complete walls in a white to be a bit different to the media room and also taking into consideration the slightly smaller room compared to the media room. This called for some detailed masking up and then researching on how to get the cleanest paint lines with no bleeding. It was exciting to pull off the masking and find no paint bleed and a successful straight line.

Nearly an even bigger decision was to choose the white. After much deliberation they decided on Resene Wan White. It has a warmth about it that fits nicely with the Resene Tangaroa. 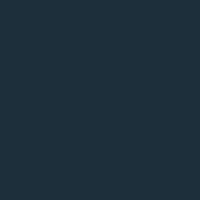 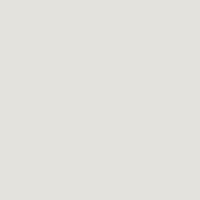 Thanks to the Lind family.